Every five years the Museum of Modern Art traditionally showcases the work of emerging artists living and working in the New York metropolitan area.  The exhibition takes up every floor with over 400 works by 157 different artists.  There were a couple of pieces that stood out.  My favorite was Glenn Ligon’s, “Housing in New York: A Brief History 1960-2007.”  The walls were covered in addresses of previous homes along with his personal narrative.  I  felt that Glenn was getting at gentrification and how New Yorkers have to adapt to nomadic conditions. One was about the construction of the Barclays center, and that really hit home.   There was an excerpt from one of the written pieces that I connected to:

“My mother’s dream was that she would end her days in a little yellow house in the country.  She passed away, as I probably will, living in an apartment building with neighbors above and below.  I was born here in New York, and like many other New Yorkers I lack imagination: the idea of living somewhere else has never occurred to me.  Indeed, to live in New York is to have lived everywhere.”

Along with the personal anecdotes, there was a structure in the corner of the room.  As I sat inside of it, recordings of construction bounced off the walls creating a symphony of pipes hitting each other, water droplets, and hammering.  It was beautiful.

The best way to end a trip to PS1 is with one of their delicious soft on the inside crunchy on the outside chocolate chip cookies from the cafeteria. Insider’s tip: you can ask them to warm it up. 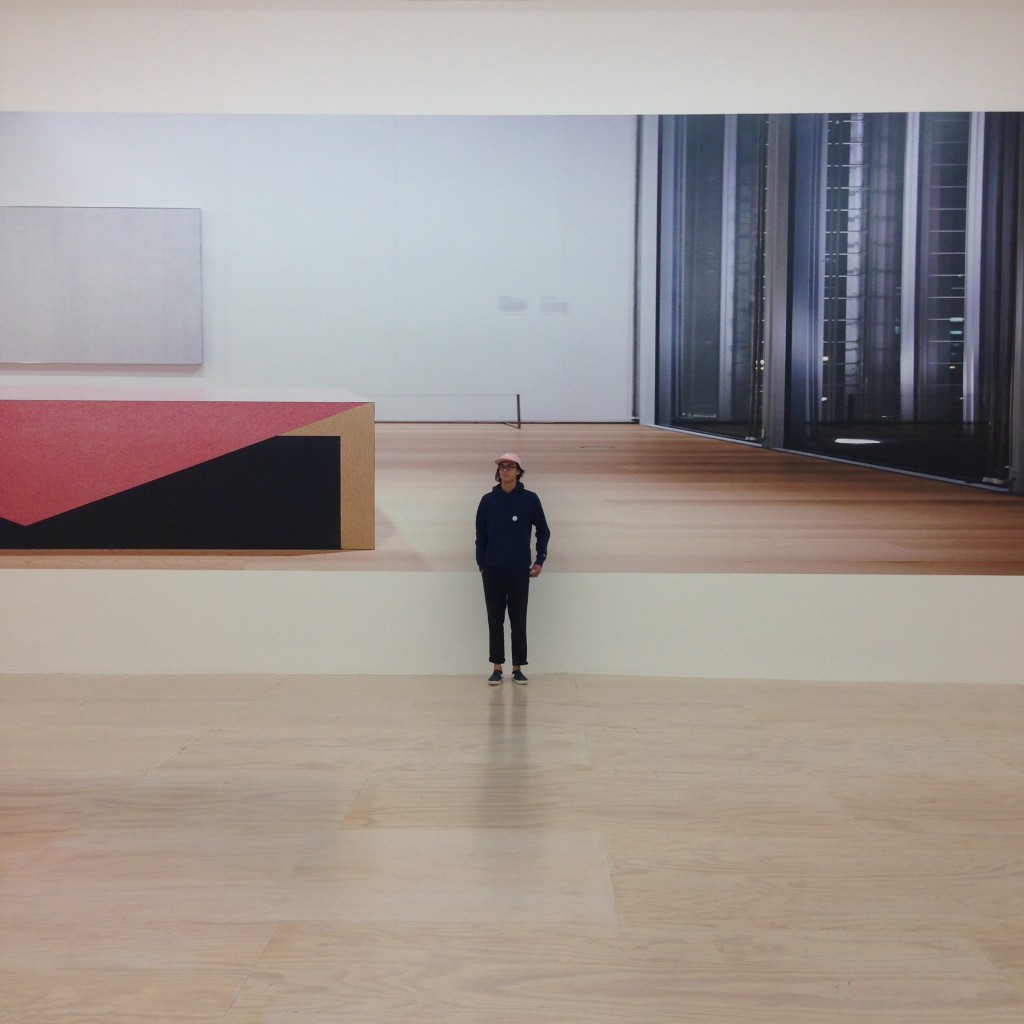 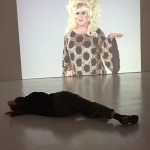 Charles Atlas, Here She Is from The Waning of Justice, 2015, single-channel video installation with sound (19: 15) 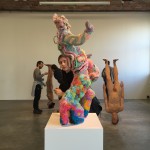 Enjoyed this article? Subscribe to my posts via email!